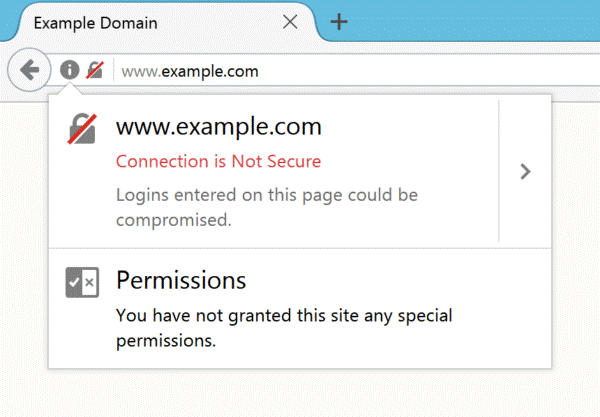 One thought on “Browser Security Icon Updates and SHA-1 Deprecation”