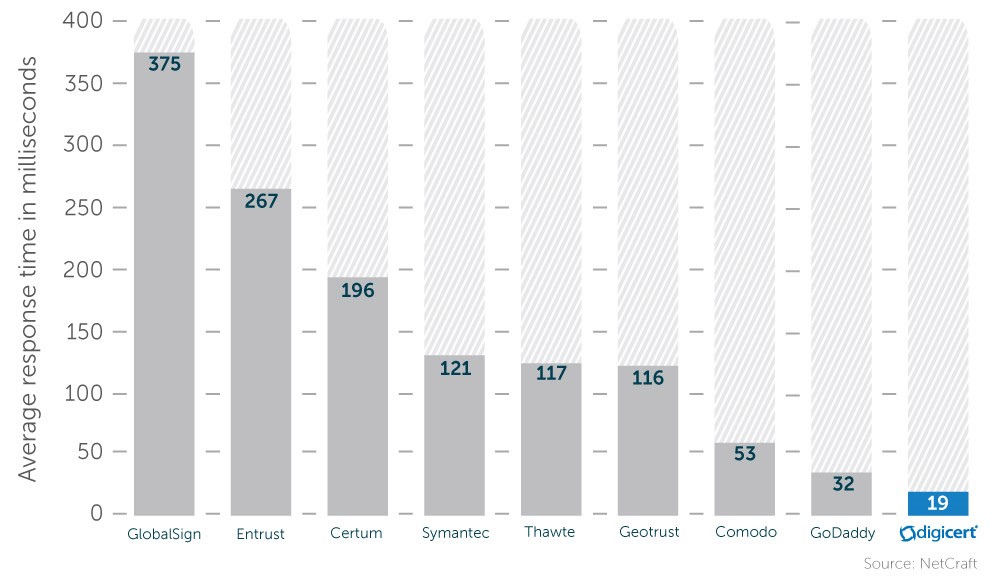 One thought on “How Short-Lived Certificates Improve Certificate Trust”