Security solutions
for CI Plus

Easily meet CI Plus specifications and
requirements with the DigiCert PKI Platform.
No long hours. No missed deadlines. 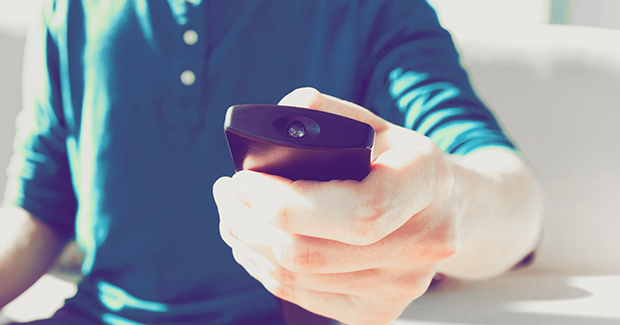 Uncommon management for a common technology

What is CI Plus?

CI Plus (Common Interface Plus, or CI+) is an extension of the original DVB common standard that essentially provides additional protection for pay-per-view television content. Uncommon management for a common technology

Why DigiCert PKI Platform for
CI Plus?

DigiCert PKI Platform for CI Plus is the easiest, most secure, and most cost-effective way for manufacturers to implement CI Plus standards at scale and guarantee optimal security between the end user and the content provider. 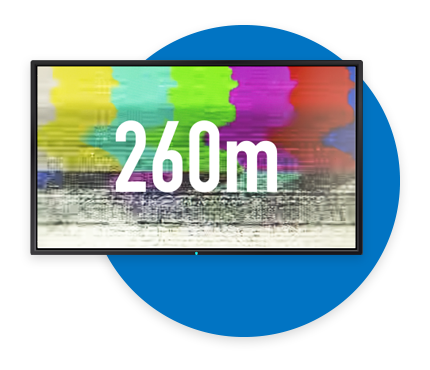 Keeping Bad Actors Out of Television

Televisions are ubiquitous. More than 260 million European households own at least one. But few think about security when reaching for the remote. With the advent of pay TV, broadcasters realized they needed a method to protect both their own content and their viewer’s data—and that it must be built into the device.

The result was CI+, a technical specification that adds additional capabilities to the Digital Video Broadcasting (DVB) standard. As part of the CI Plus ecosystem, manufacturers must remain compliant with changing CI Plus specifications.

Trust in Every Home

Avoid the costs of implementing and managing your own PKI environment 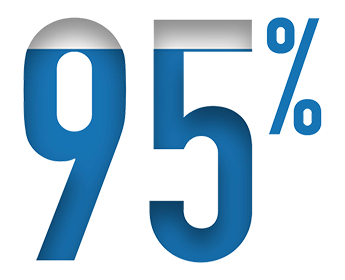 95% of Europeans own a television.
100% are secured by DigiCert. 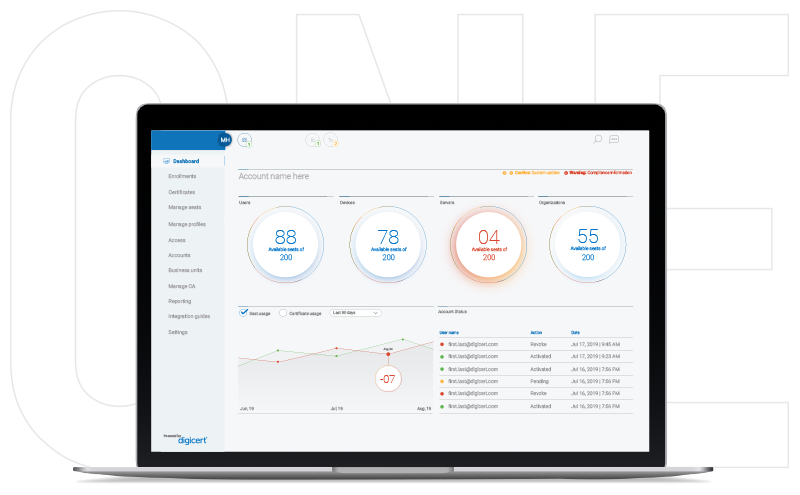