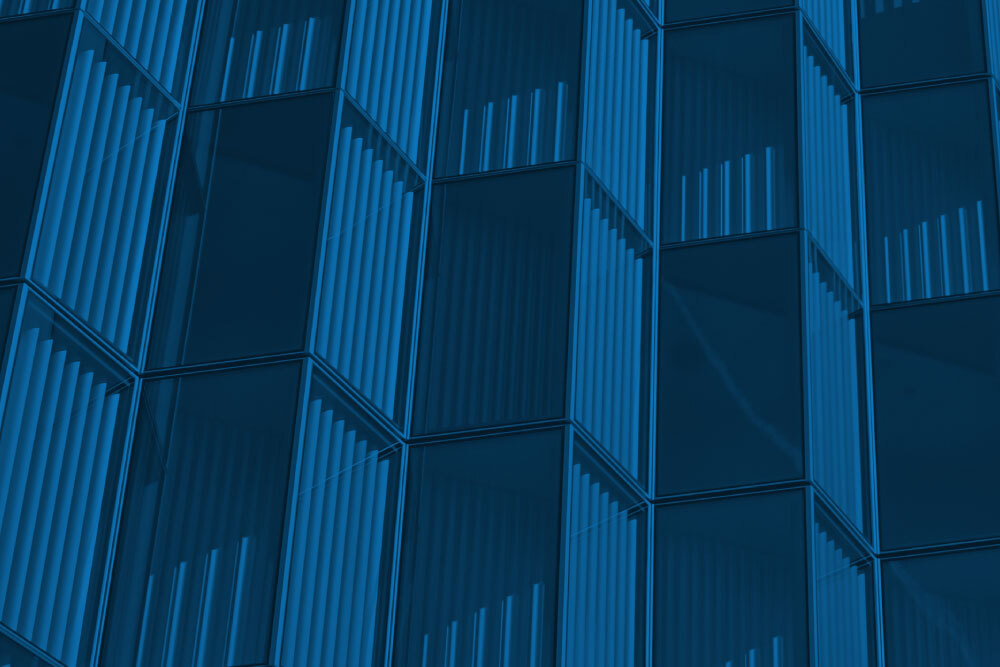 In 2021, we brought you monthly roundups of the latest news about network and TLS/SSL security. Looking back on the year, we’ve now rounded up the biggest network and TLS security headlines of 2021. Furthermore, a team of DigiCert experts have made some forecasts for 2022 trends which you can read in this post.

We’ll continue to provide updates in 2022 about industry news and events. Meanwhile, click here to see the past series and click here to read our predictions for 2022. For the latest news about DigiCert, visit our newsroom.

Enterprises Overwhelmed in the Absence of PKI Automation

Understanding Differences Between Leaders and Laggards in PKI Automation