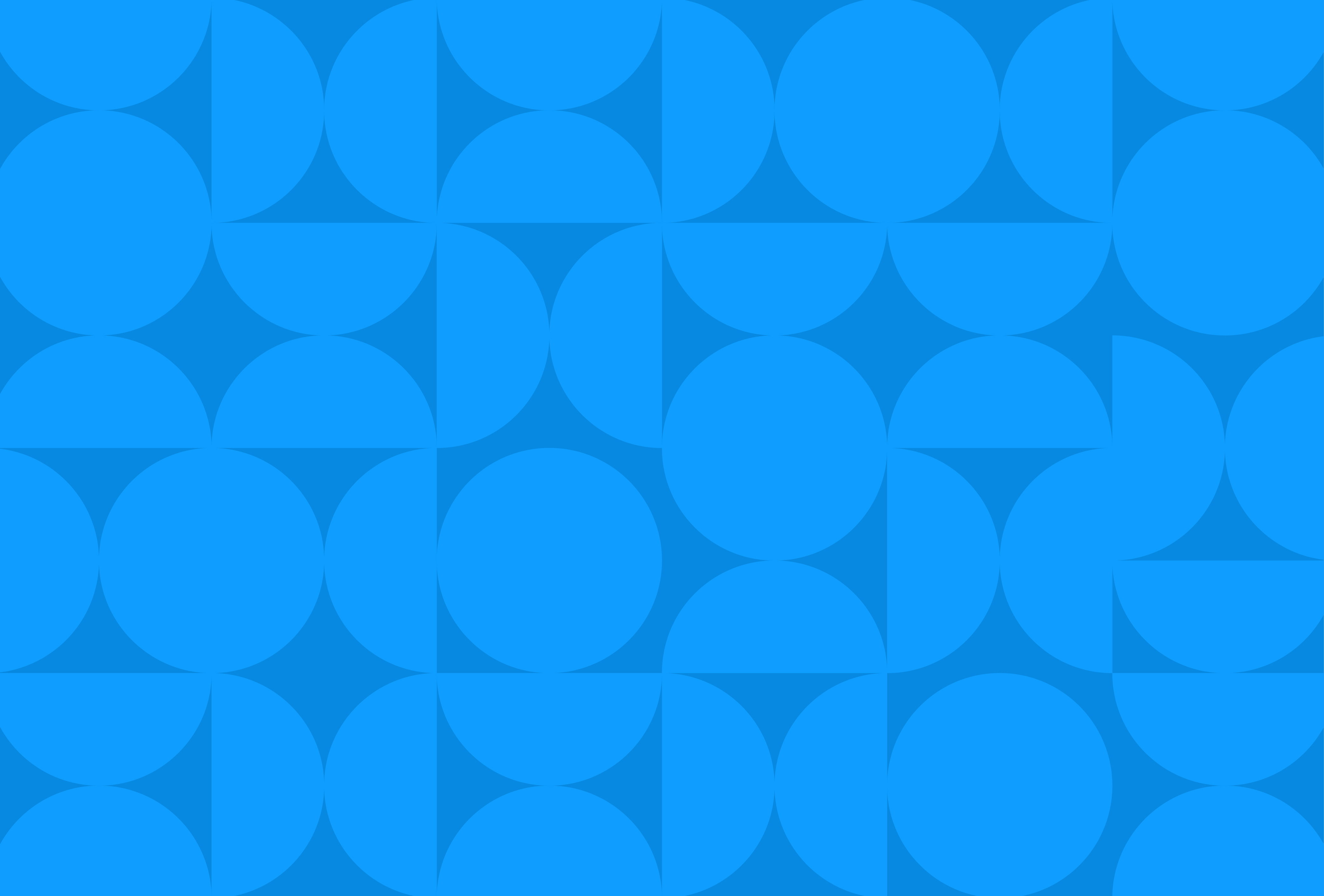 During the Cold War, a new weapon was built to pierce any shield and for every new weapon, a new shield was built that could not be pierced. This is the infinite game theory about will and resources, and who exhausts one or the other first and drops out of the game.

In terms of cybersecurity, I have been pondering the infinite game concept for over a decade and through multiple startup ventures in this space. We have continued to design shields and weapons, like intrusion detection engines and anomaly detection powered by threat intelligence, rules grammar, regular expressions, probability theory, and deductive, inductive and abductive reasoning. Yet, despite all this, the industry is still exposed to high-profile data breaches and ransomware. What are we missing? That is the question. Perhaps the answer is that we may be solving the wrong problem.

Protect the IoT against tomorrow’s threats

What we are observing is the power of transformation. From the Stone Age, through the Middle Age, Modern Age, Digital Age, to the Data Age, the global economy has evolved to the digital platform of data as the fuel that drives intelligence. Intelligence can transform knowledge into tools to be creative, or knowledge into weapons to be destructive. To begin to solve our cybersecurity challenges, we can harvest device intelligence for use as a self-defending tool for cyber protection. Likewise, we can transform device lifecycle management into protection lifecycle management. And finally, we can enhance privacy and integrity of data to establish trustworthiness of data to prevent weaponization.

The tectonic plates are moving in cyberspace. The future of things is in the things of the future. Things are no longer connected simply by wires and protocols, but by waves (5G) and APIs. These things of the future are devices with north, south, east and west connectivity, requiring a perimeter-free, frictionless operating surface.

Take for example the Ashoka Stupa, which contains a fascinating lesson about protection lifecycle, proving that remarkable solutions are possible with ingenuity. 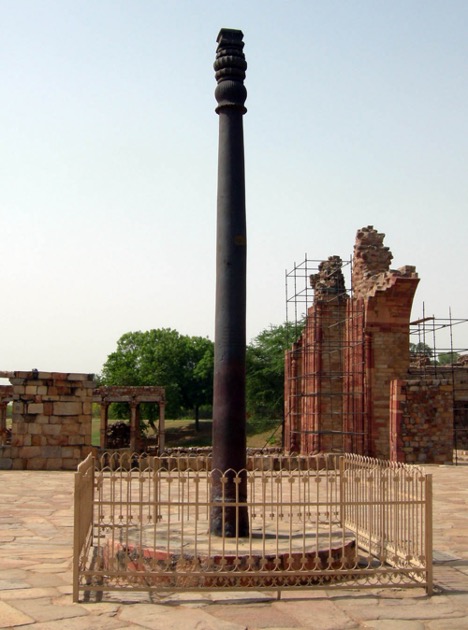 The Ashoka Stupa, outside Delhi, India 1

The Ashoka Stupa, a 7-meter long pillar outside Delhi, India, was built 1,600 years ago and is made of iron that has not rusted. It is 98% iron and the remaining 2% is comprised of lead, brass, bell metal (copper and tin) and phosphorous from wooden blast furnaces (instead of modern limestone blast furnaces). It does rust in the first phase with water and air (ferrous oxide FE-O); however, a chemical reaction between the metal and the first phase creates misawite to form a ferrous oxide hydroxide (FeOOH), which forms a passive layer of “self-defending protection”.1

Opt for protection rather than detection

The traditional information technology cyber security rules identify indicators of compromise on a hacked device — as a forensic science. Forensic science is the discipline in which professionals use scientific means to analyze physical crime evidence. Life science is the study of life and living things. A paradigm shift is required to enable data sciences to reach new heights and objectives for a safer digital planet.

The new IoT cyber protection paradigm must use artificial intelligence with device intelligence — as a life science. As we transition from old security models, cyber strategies will necessarily pivot from reactive methods such as detection, forensics and forensic science, to proactive methods such as protection (vaccination), self-defense (immunity), and a life-science approach to cybersecurity.

Cybersecurity as a service is the enabler to protect IoT platforms in the era of digital transformation. Ask not whether the device is compromised; ask whether the device has protection. Change the rules. Protecting emerging IoT devices and edge clouds is an infinite game, and it has just begun.

How to Set Up DMARC to Qualify Your Domain for VMC

Getting Ready for Bimi Prep Your Logo

Qualify For A VMC - How to Trademark Your Logo