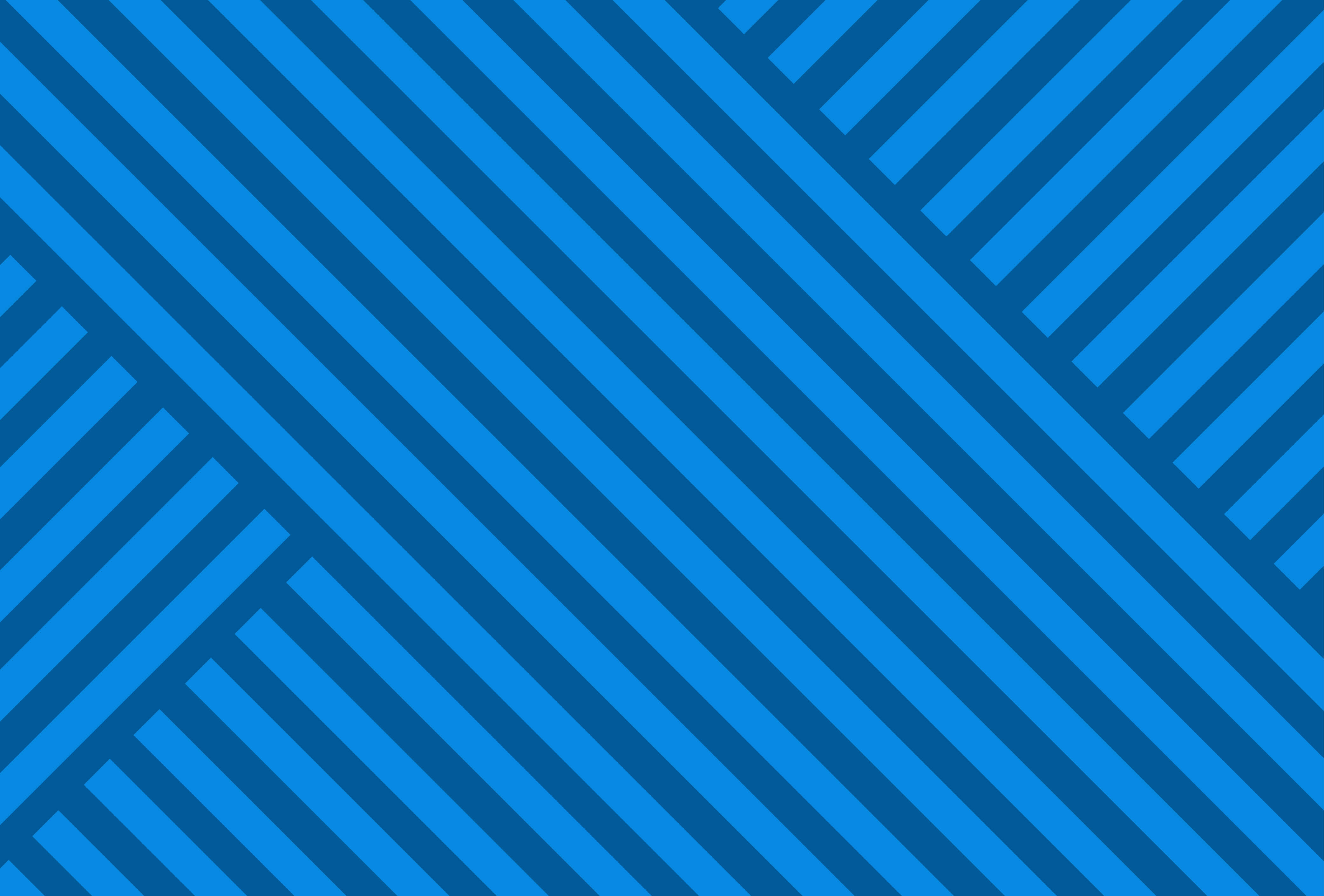 Google has surprised several customers and industry specialists by announcing that it will shut down its IoT Core service next year. Their rationale to stay relevant in IoT is the strength of their partner network, by having them manage the process instead. A year to transition seems like a generous runway, but why the change now, and are they doing the right thing? What alternatives may Google IoT Core customers consider?

What rationale would drive this decision? IoT is a two-headed monster and it should be noted that both Amazon and Microsoft share in the same challenges. The first head is volumes of data, but that is the gold at the end of the rainbow. Connected devices provide a wealth of industrial and consumer information. From automation control and manufacturing all the way down to a green energy initiative through a home thermostat, connected devices produce data that leverage productivity, energy, buying patterns, traffic control, safety, health, finance and more. These are all good things, and the world as we know it no longer functions without that information. But the world also demands security, privacy and data integrity.

The second head of the monster is the devices themselves, and this is where the more vexing challenge lies. A car is not a thermostat which is not a pacemaker which is not a traffic control system. They are all purpose-built, and the process of bringing these unique devices to market securely requires many different capabilities. A car only communicates when it is turned on. A pacemaker is implanted into the body with finite battery life. IoT devices are unique in their engineering and have limited compute capabilities. How do you keep both your car and pacemaker secure with such disparate requirements? It is overwhelming for any one vendor, and Google is fundamentally admitting that.

Securely communicating with an IoT device to harvest data is complicated. Google, Amazon and Microsoft partner networks are the fabric that hold that together. Google is not getting out of the data business. They are acquiescing the connectivity portion to specialty firms that engineer secure interfaces to cars, pacemakers, home automation, smart cities and more. However, there is hope of standardization over the horizon. Market consortiums and consolidation are part of the answer.

A real-life example of the community of manufacturers, vendors (including Google), and partners coming together is Matter: a protocol for home automation being championed by the Connectivity Standards Alliance (CSA). “Hey Siri, Alexa, OK Google – turn on the lights, music, lock my door”—etc. Matter is tackling the problems of hundreds of different home devices all connecting seamlessly rather than through custom interfaces. DigiCert has been a long-time member and has contributed to the security aspects of home automation. As IoT devices become ubiquitous in life, the ability to communicate with trust in the digital world is increasingly imperative.

Google will survive this course correction, and it is right in reaching out to a partner network already in the trenches building secure connected devices. IoT is a relatively young technology, with many learnings to come. Google, Amazon, Microsoft and technology partners like DigiCert are working to further digital trust in a connected world. IoT is only moving forward. OK Google, what’s next?

Learn about what DigiCert for Connected Devices can do for you.