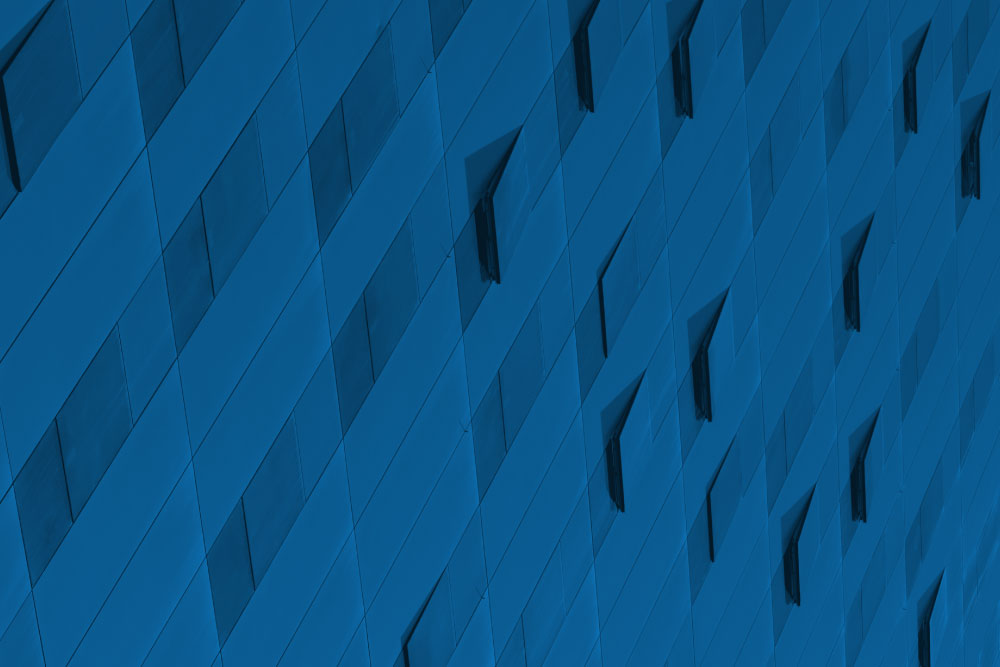 Here is our latest news roundup of articles about PKI and TLS/SSL security. Click here to see the whole series.